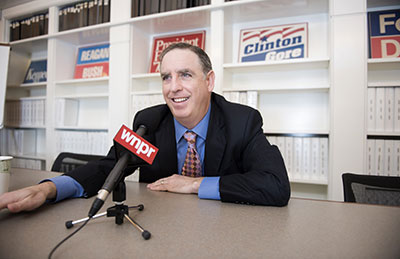 Conducting fully independent, non-partisan surveys throughout the nation using rigorous methodology, our survey results are sought after by the public, public officials, and the news media every week.